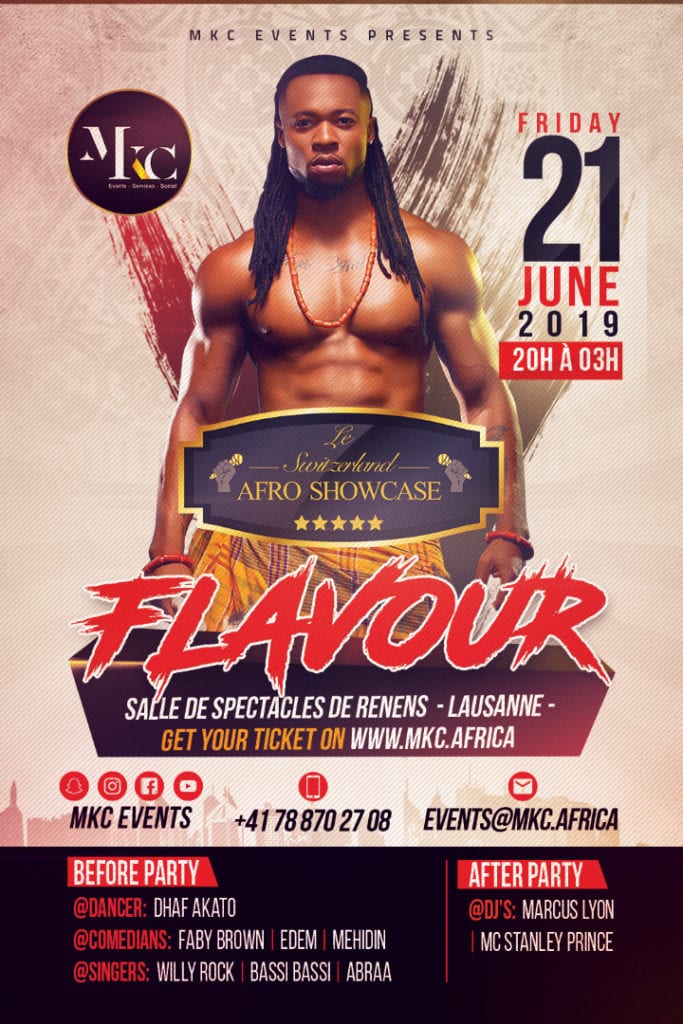 [ON THE OCCASION OF THE MUSIC DAY, MKC EVENTS PRESENTS Act 2 of the SWITZERLAND AFRO SHOWCASE ON FRIDAY 21 JUNE 2019 IN LAUSANNE WITH AFROBEAT MUSIC STAR FLAVOUR N’ABANIA] 🔥🎼🎸🎹🎷🔥

The Switzerland AFRO SHOWCASE (SAS), an AFRO music, dance and comedy showcase event in Switzerland. It is a fusion between an internationally renowned African headliner and young Swiss artists, craftsmen and comedians, offering these young people visibility and a new experience, and the public, moments of joy and the discovery of several musical varieties. 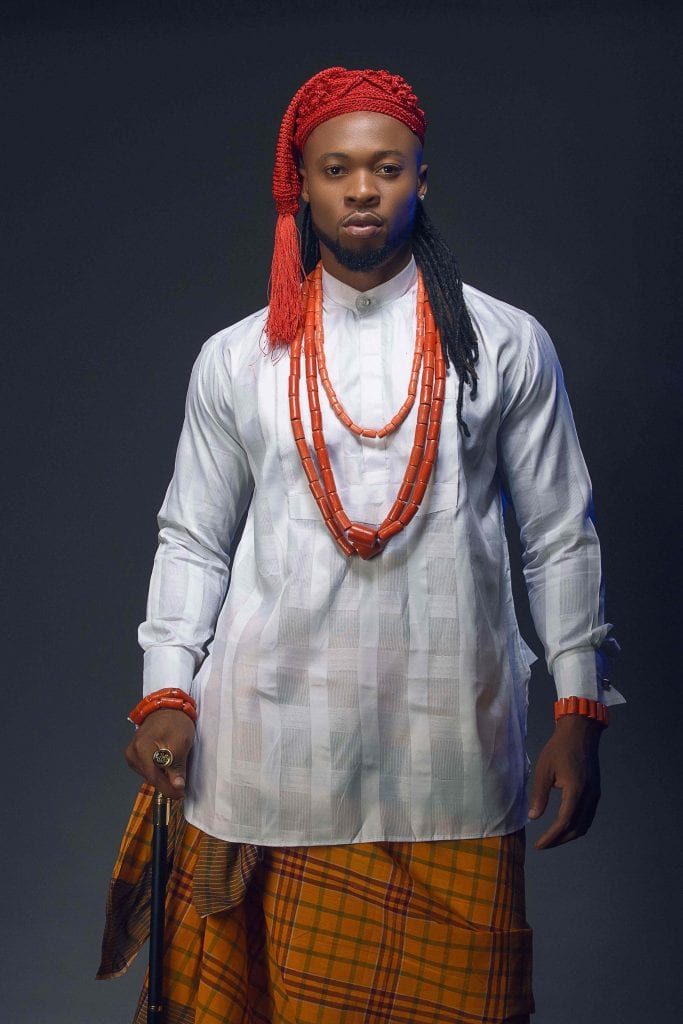 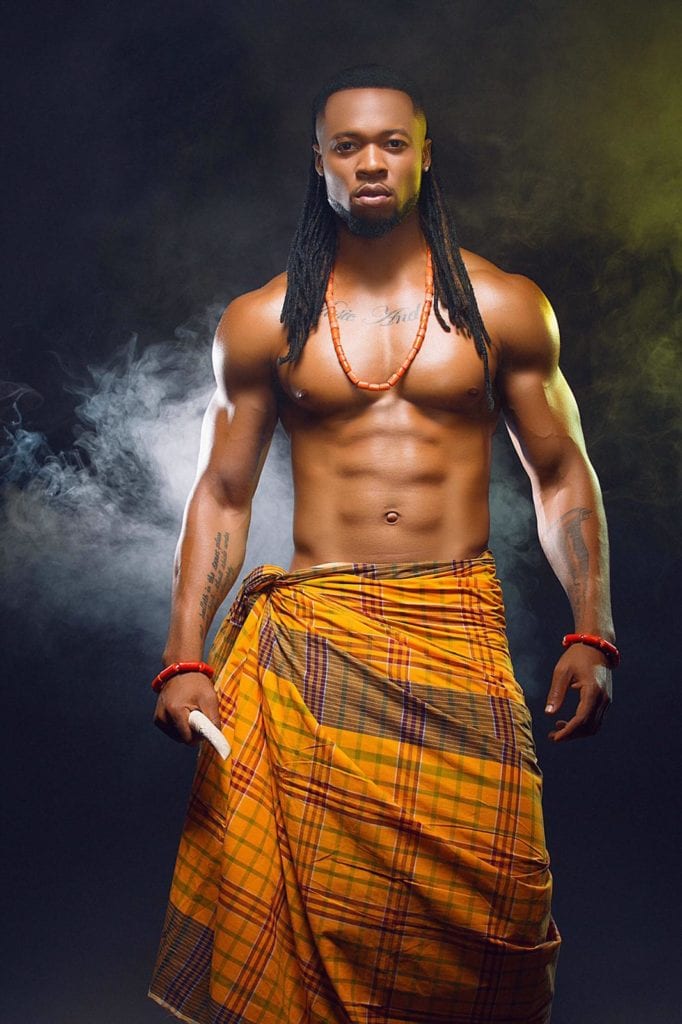 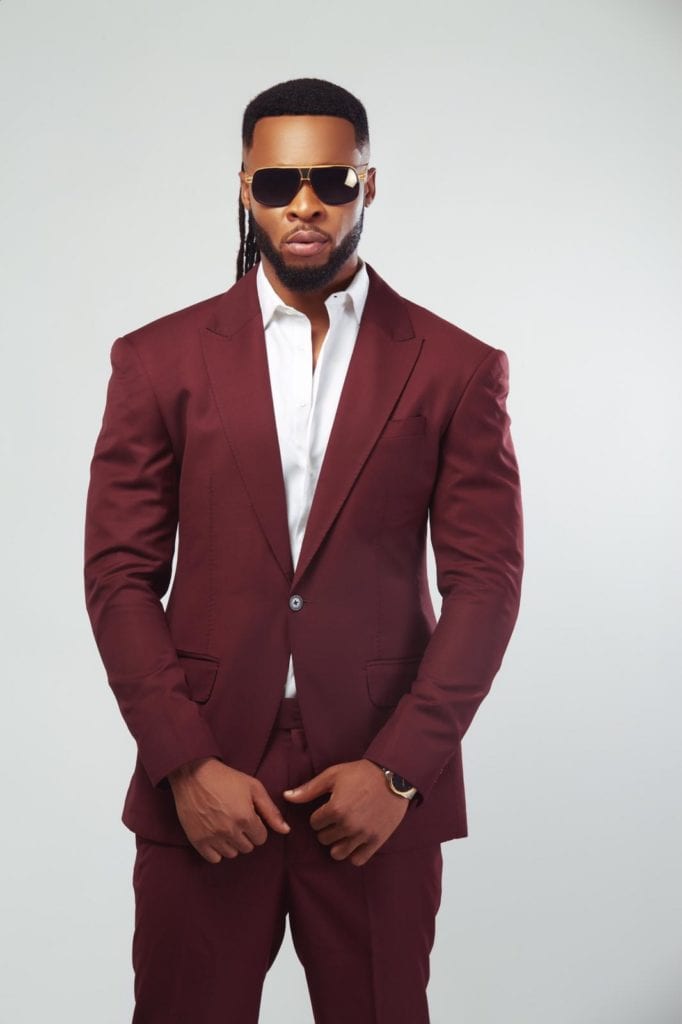 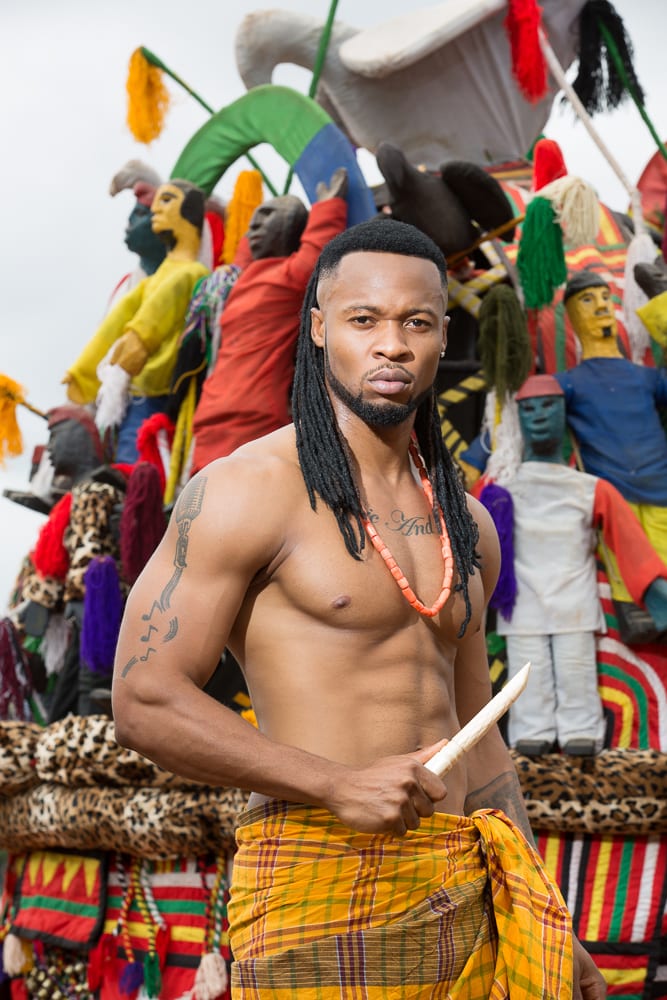 “FLAVOUR OF AFRICA” as his fans call him, this multi-talented and incredibly successful artist was our headliner at the second edition of the Switzerland Afro Showcase 2019 for his first time in Switzerland in preparation for his European tour.

It was his first show in Switzerland after 5 years of absence, and the audience will remember it for years to come, yes! FLAVOUR N’ABANIA was indeed present at Act 2 of the Switzerland AFRO SHOWCASE in Lausanne and he set the stage on fire as only he knows how.

It was an original show rich in intensity that the artist offered to his public who came in great numbers to attend his performance and to support him in his tour. It is therefore with immense joy and the feeling of having attended one of the most beautiful performances of their artist that the public left filled, grateful and satisfied because FLAVOUR clearly made the room vibrate, ignited the stage by its greatest hits, in particular its last title “IJELE” and especially to have taken beautiful photographs with their artist.

On the decks, international boy disc joker MARCUS LYON and on the mic for the presentation of the event MC STANLEY PRINCE.

MKC would like to warmly thank the city of Renens, the sponsors, the partners, the providers and all the people who essentially contributed to the success of the 2019 edition of Switzerland AFRO SHOWCASE. 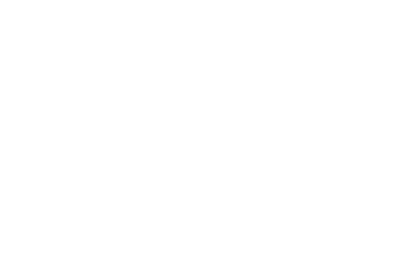 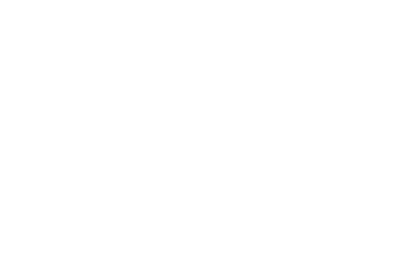 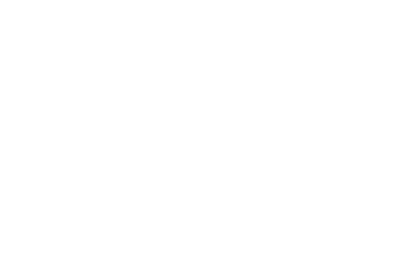 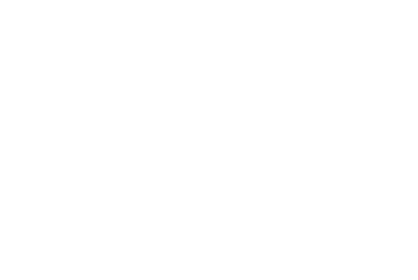 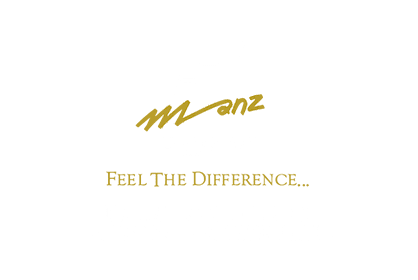 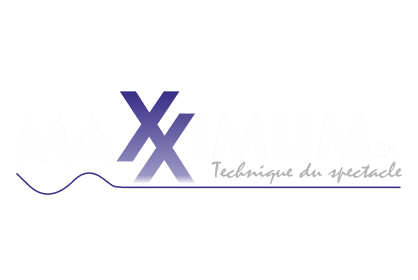 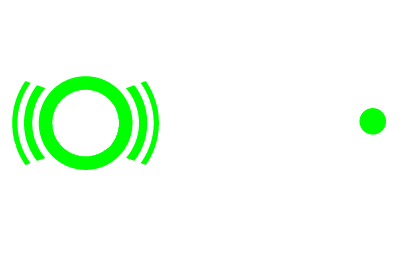